By the mid 1950s, fast food franchising was still in its infancy when Harland Sanders began his cross-country travels to market “Colonel Sanders’ Recipe Kentucky Fried Chicken.” He had developed a secret chicken recipe with eleven herbs and spices. By 1963, the number of KFC franchises has crossed 300. Colonel Sanders, at 74 years of age, was tired of running the daily operations and sold the business in 1964 to two Louisville businessmen—Jack Massey and John Young Brown, Jr.—for $2 million. Brown, who later became the governor of Kentucky, was named president, and Massey was named chairman. Colonel Sanders stayed in a public relations capacity.

In 1966, Massey and Brown made KFC public, and the company was enlisted on the New York Stock Exchange. During the late 1960s, Massey and Brown turned their attention to international markets and signed a joint venture with Mitsuoishi Shoji Kaisha Ltd. In Japan.

Subsidiaries were also established in Great Britain, Hong Kong, South Africa, Australia, New Zealand, and Mexico in the late 1970s. Brown’s desire to seek a political career led him to seek a buyer for KFC. Soon after, KFC merged with Heublein, Inc., a producer of alcoholic beverages with little restaurant experience and conflicts quickly arose between the Heublein management and Colonel Sanders, who was quite concerned about the quality control issues in restaurant cleanliness. In 1977, Heublein sent in a new management team to redirect KFC’s strategy. New unit construction was discontinued until existing restaurants could be upgraded and operating problems eliminated. The overhaul emphasized cleanliness, service, profitability, and product consistency. By 1982, KFC was again aggressively building new restaurant units.

In October 1986, KFC was sold to PepsiCo. PepsiCo had acquired Frito-Lay in 1965, Pizza Hut in 1977 with its 300 units, and Taco Bell in 1978. PepsiCo created one of the largest consumer companies in the United States. Marketing fast food complemented PepsiCo’s consumer product orientation and followed much the same pattern as marketing soft drinks and snack foods. Pepsi soft drinks and fast food products could be marketed together in the same restaurants and through coordinated national advertising.

Japan, Australia, and the United Kingdom accounted for the greatest share of the KFC’s international expansion during the 1970s and 1980s. During the 1990s, other markets became attractive. China with a population of over 1 billion, Europe and Latin America offered expansion opportunities. By 1996, KFC had established 158 company-owned restaurants and franchises in Mexico. In addition to Mexico, KFC was operating 220 restaurants in the Caribbean, and in Central and South America.

Many cultures have strong culinary traditions and have not been easy to penetrate. KFC previously failed in German markets because Germans were not accustomed to take-out food or to ordering food over the counter. KFC has been more successful in the Asian markets, where chicken is a staple dish. Apart from the cultural factors, international business carries risks not present in the U.S. market. Long distances between headquarters and foreign franchises often make it difficult to control the quality of individual franchises.

In some countries of the world, such as, Malaysia, Indonesia, and some others, it is illegal to import poultry, a situation that has led to product shortages. Another challenge facing KFC is to adapt to foreign cultures. The company has been most successful in foreign markets when local people operate restaurants.  The purpose is to think like a local, not like an American company.

As KFC entered 1996, it grappled with a number of important issues. During the 1980s, consumers began demanding healthier foods, and KFC’s limited menu consisting mainly of fried foods was a difficult liability. In order to soften its fried chicken chain image, the company in 1991, changed its name and logo from Kentucky Fried Chicken to KFC. In addition, it responded to consumer demands for greater variety by introducing several new products, such as Oriental Wings, Popcorn Chicken, and Honey BBQ Chicken as alternatives to its Original Recipe fried chicken. It also introduced a dessert menu that included a variety of pies and cookies.

Soon after KFC entered India, it was greeted with protests of farmers, customers, doctors, and environmentalists. KFC had initially planned to set up 30 restaurants by 1998, but was not able to do so because its revenues did not pick up. In early 1998, KFC began to investigate the whole issue more closely. The findings revealed that KFC was perceived as a restaurant serving only chicken. Indian families wanted more variety, and the impression that KFC served only one item failed to enhance its appeal. Moreover, KFC was also believed to be expensive. KFC’s failure was also attributed to certain drawbacks in the message it sent out to consumers about it positioning. It wanted to position itself as a family restaurant and not as a teenage hangout. According to analysts, the ‘family restaurant’ positioning did not come out clearly in its communications. Almost all consumers saw it as a fast food joint specializing in a chicken recipe.

KFC tried to revamp its menu in India. Cole slaw was replaced with green fresh salads.

A fierier burger called Zinger Burger was also introduced. During the Navaratri festival, KFC offered a new range of nine vegetarian products, which included Paneer burgers. Earlier, KFC offered only individual meals, but now the offerings include six individual meals, two meal combos for two people, and one family meal in the non-vegetarian category. For vegetarians, there are three meal combos for individuals, along with meals for couples, and for families.

KFC also changed its positioning. Now its messages seek to attract families who look not only for food, but also some recreation. Kids Fun Corner is a recreational area within the restaurant to serve the purpose. Games like ball pool and Chicky Express have been introduced for kids. The company also introduced meals for kids, which was served with a free gift.

Over the years, KFC had learned that opening an American fast food in many foreign markets is not easy. Cultural differences between countries result in different eating habits. For instance, people eat their main meal of the day at different times throughout the world. Different menus must also be developed for specific cultures, while still maintaining the core product—fried chicken. One can always find original recipe chicken, cole slaw, and fries at KFC outlets, but restaurants in China feature all Chinese tea, and French restaurants offer more desserts. Overall, KFC emphasizes consistency and whether it is Shanghai, Paris, or India, the product basically tastes the same. 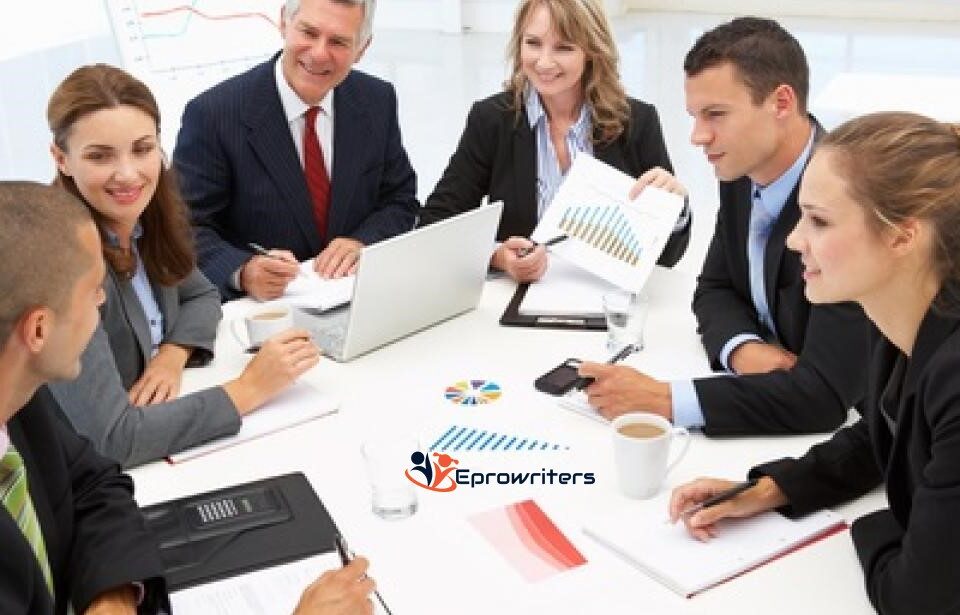