The answer should be one page total. Answer each question separately.

1. How have the offenders in Circle 8 further degraded their faculties of reason and will? To what extent is this further degradation reflected in Dante’s populating these circles with demons instead of classical figures like centaurs and harpies?

2. In our legal system, violent crimes are much more serious than “white-collar” crimes such as those featured in ditches 3 and 5; in many states, murder is a capital crime punishable by death. However, Dante considers the sins of Circle 8 worse than the sins of Circle 7; why? Why does Dante place Ulysses (Odysseus) in ditch 6 of Circle 8, instead of in Phlegethon in Circle 7? Do you agree or disagree with Dante in the way that he ranks the seriousness of violent vs. white-collar crimes?

3. According to Dante’s system of assigning sinners to specific circles, which circle would be the most appropriate location(s) for Bill Clinton and Monica Lewinsky? (If you prefer, substitute Donald Trump and Stormy Daniels.) What about Bernie Madoff and Jeffrey Skilling (if you don’t already know who these men are, look them up)? Where would politicians like Andrew Cuomo and Jim Jordan go? If you like, choose an additional politician, celebrity, or otherwise well known person who you think would fit somewhere in ditches one through eight in Circle Eight. 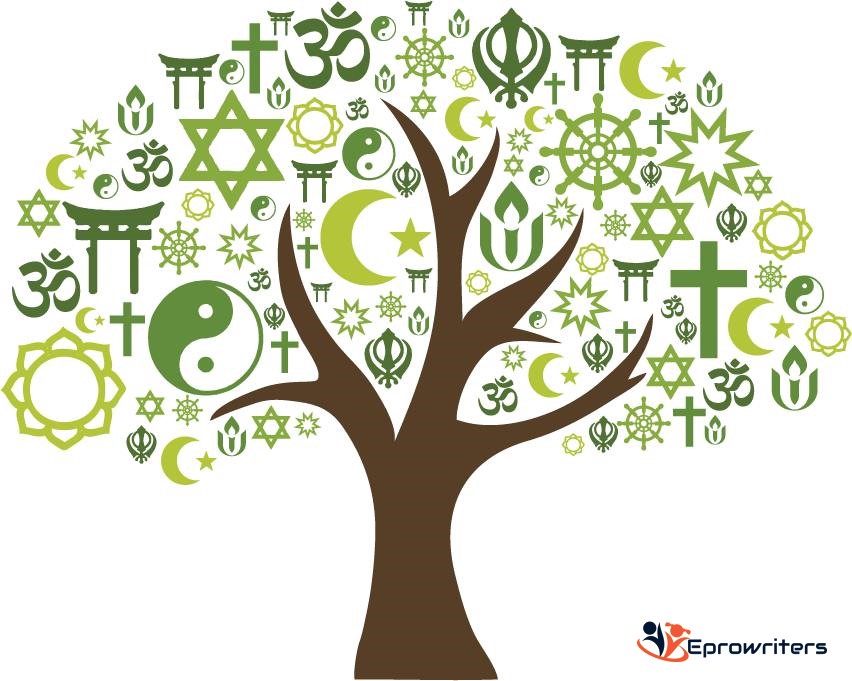