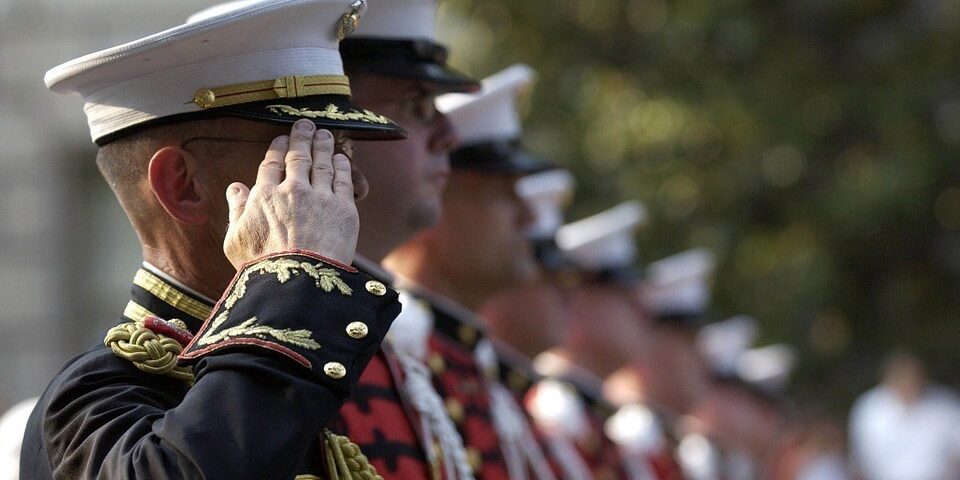 Last October, Soldier was stopped by military police for not stopping at a flashing red light and received a DUI. Soldier had 1 passenger at the time but, no one got hurt. Soldier has since then received punishment from leadership but, has a chance to redeem one’s self. Higher headquarters wants to file incident in permanent record which would have a major impact on Soldier’s career if Soldier wants to continue service.

Soldier has an opportunity to present a persuasive paper to convince higher headquarters not to file incident permanently.

List of Reasons why Incident Should not be Filed Permanently: 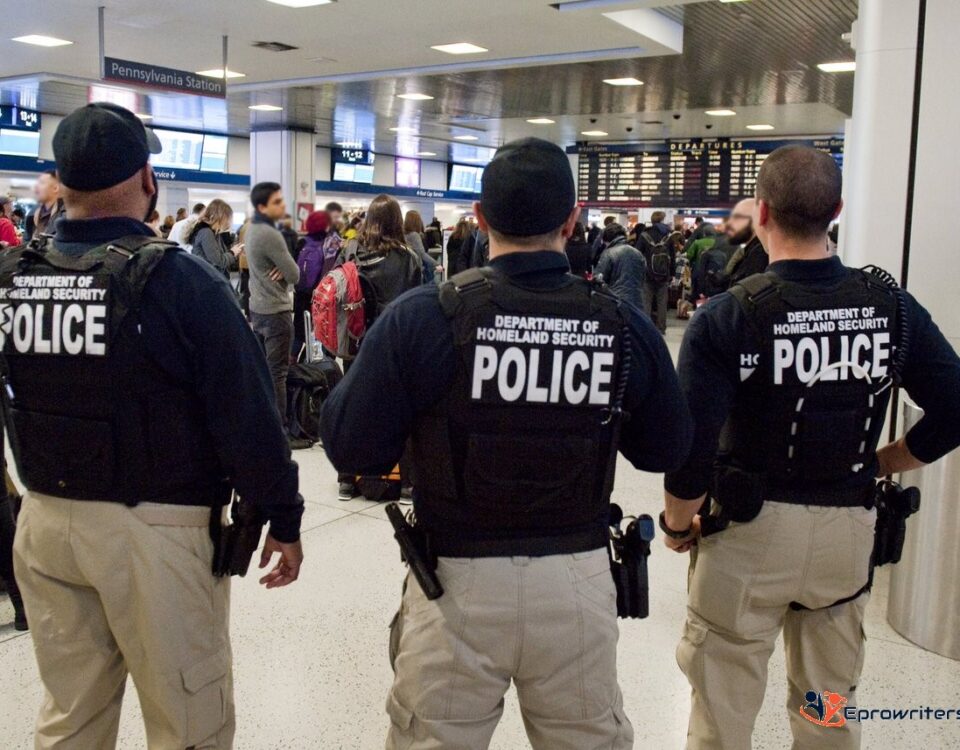 Brief Overview of Terrorist Use of Improvised Explosive Devices (IEDs)