What are the laws that were in effect, or should have been in effect, at the time when the environmental issue occurred? 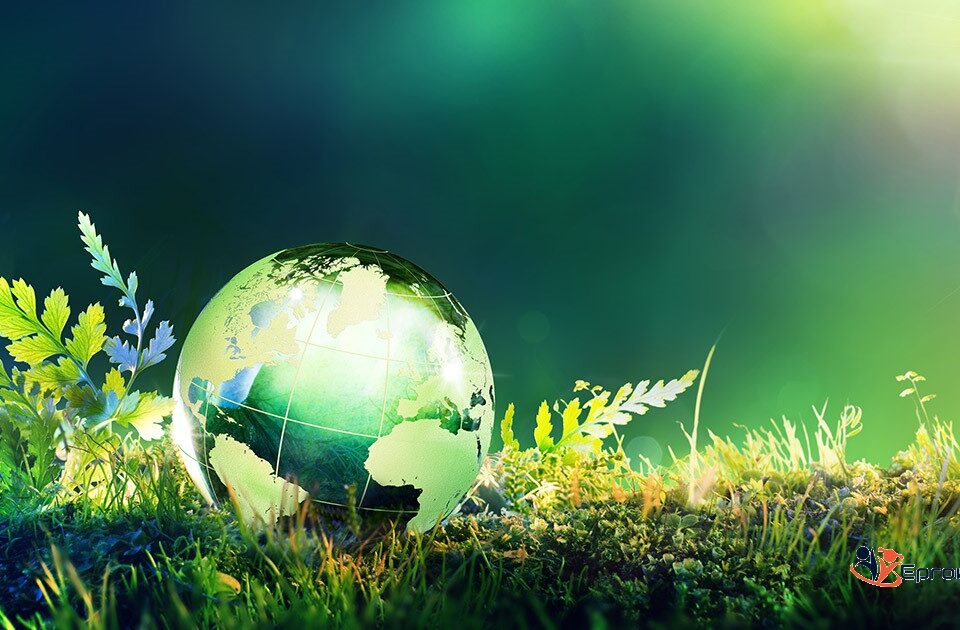