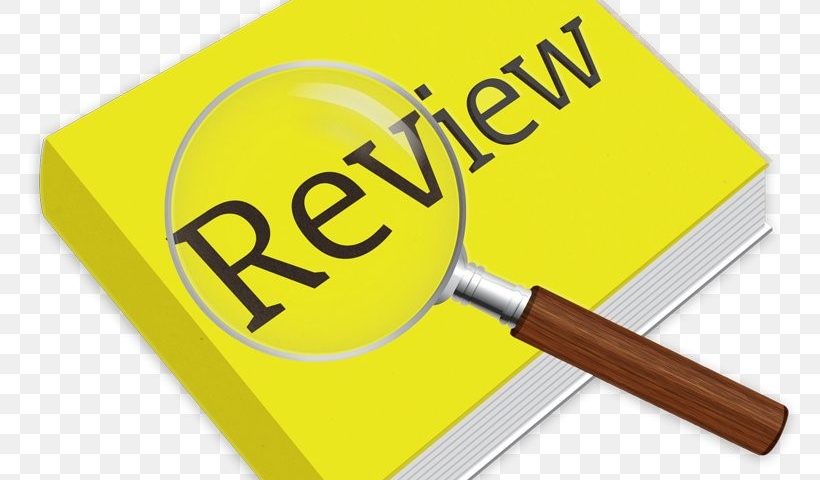 Social Stratification: Are people in Canada poor because they make bad choices, or are there other social factors that contribute to poverty?

The article chosen for this assignment was Perceptions of Poverty in Canada by Reutter, Veenstra, Stewart, Raphael, Love, Makwarimba and McMurray (2006). It begins with a discussion that refers to the Epp Report (1986), which they suggest, was largely used as “Canada’s Blueprint for ‘achieving health for all” (p.1) Epp’s paper discussed the potential for reducing health inequities that many Canadians but tends to ravage children who live in poverty most of all. Children from such backgrounds languish with the consequences of poverty throughout their lives. To that end in 1989 the Canadian House of Commons passed a resolution
with the intent of ending child poverty by 2000.

The Reutter et al. (2006) suggested that certain health inequities, resulting from income inequalities continue to plague Canadians, amidst mounting evidence of the negative effects of poverty on individual and societal health. The author pointed out that “currently, 14% of Canadians are living in poverty, with much higher rates for single-parent mother families, unattached female seniors, urban Aboriginals, and recent immigrants and that although the overall rate of poverty has decreased somewhat in the last five years, the depth of poverty has actually increased for many people” (p. 2). Income inequality is also increasing with an accompanying concentration of poverty in certain cities and neighbourhoods.

The reason Reutter et al. (2006) conducted their research was to answer the question as to whether Canada’s Blueprint for ‘achieving health for all actually work, or are there other mitigating factors? According to the Reutter’s et al. (2006) research, participants were most likely to attribute poverty to structural causes and least likely to favour individualistic attributions. Income was negatively associated with individualistic, fatalistic and one of the structural attributions, and positively related to the intergenerational attribution.

This paper does answer the question ‘Considering that Canada is a relatively wealthy country, are people poor because they make bad choices, or are there other social factors that contribute to poverty’ Moreover, this paper used scientific evidence in that this paper describes public attributions for poverty using data collected from telephone surveys conducted in 2002 with a random sample of adults from eight neighbourhoods in Toronto and Edmonton, supplemented with interview data. Multivariate logistic regression was used to predict support for structural, individualistic, intergenerational and fatalistic attributions for poverty by demographic and exposure-to-poverty variables. This research in this paper was validated by other experts and this makes scientific.

Reutter et al. (2006) presented the point of view that suggests there is more to poverty than just poor choices or luck of being born into a poor family. Reutter et al. suggests the poor and social groups are suppressed or marginalized through “social exclusion,” which directs attention to the processes and structures, including the influence of policies, programs, institutions and actors. This emphasis shifts the burden of social inequality from the individual to society.

The author used survey interviews of hundreds of people, which is a reasonably good method to conduct research, but this method also likely failed to reach persons who are too poor to own a phone, or possess a cell phone, or was possibly away from their home working one or more jobs when the telephone surveys were conducted. This tends to limit the ability of Reutter et al. to generalize to the entire population but none the less does say something significant about those the surveys they did manage to conduct.

Sociological Theories from the Text
Macionis, Jansson and Benoit (2009), discusses two theories that specifically apply to this issue. According to Macionis et al., the Structural Functional theoretical paradigm significantly explains how various parts of society work well for the effective operation of society. An example of this is the Davis-Moore thesis, which suggests that layering or “social stratification” is actually be beneficial to the effective functioning of society. This theory suggests that unequal rewards in society actually benefit society as a whole, i.e., the harder you work, the more money you make. Ergo, this theory suggests that higher productivity and efficiencies actual nets persons more rewards to escape poverty, gain prestige, and have a better quality of life overall.

By contrast, the text suggests that the Social Conflict paradigm (or Marxism) is based on the notion that Social Stratification provides some people in society with advantages and at the same time tends to disadvantage other by maintaining their lowly status quo. Capitalism by its very nature relies on the poor as a human resource to provide labour and sweat equity for the rich who control the resources.

A newspaper article recently published highlights the continuing plight of the poor when it comes to affordable housing in Canada. The article was entitled Canada’s most affordable city welcomes B.C.’s house poor and was written by Cassidy Olivier for The Province on January 24, 2012. This article clearly speaks to the issue of the disadvantaged poor when it comes to owning their own home. The most recent survey conducted continues to support the fact there is a  shortage of affordable housing available for first time home owners. The problem is largely due to the high demand for housing throughout the Lower Main Land and property development restrictions. This is another example of how the poor are suppressed and not because of anything they have done, but for the social environment they happen to live and work in. But the problem is not exactly the same everywhere in Canada, i.e., Windsor, Ontario appears to have a much lower price for home, but does it have the jobs for the people?