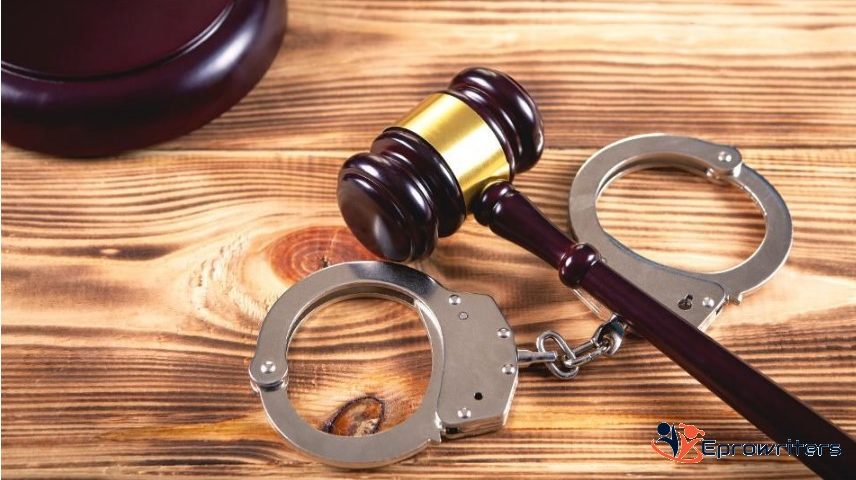 Facts of the case

On October 31, 2019, in New York, NY. Officer Darren Jacob was on duty in downtown Manhattan and noticed two men standing on a street corner. The streets were busy because it was Halloween night and a parade was being conducted.  Numerous individuals continually walked up and down the street to view the festivities.  According to Officer Jacob a concerned citizen told Officer Jacob that the two men seemed suspicious.  The citizen told Officer Jacob that the men were troublesome and suspected of committing crimes in the community.  Officer Jacob watched one of the men, Sean Carter, walk down the street, stop in front of a certain store, look through its window, then briefly continue on before turning around and returning to the original street corner, stopping to look in the store window again on his way back. The other man, Richard Chilton, then did the same route. Officer Jacob watched the pair repeat this routine about a dozen times, then a third man joined them and the three walked up the street together toward the store. Officer Jacob suspected that the men were “casing” the store in preparation for robbing it, so he followed and confronted them. He asked the men’s names.  However, each refused to respond to the officer disobeying his reasonable commands.  Officer Jacob was in a high crime area at the time and noticed that the men were nervous.   Officer Jacob then patted down Sean Carter’s and Richard Chilton’s exterior clothing and discovered that they both had pistols in their jacket pockets.

After discovering the pistols, Officer Jacob arrested both men, and they were both charged with illegally carrying concealed weapons. At trial, Carter’s lawyer made a motion to suppress the evidence of the discovered pistol, arguing that the “frisk” by which Officer Jacob had discovered it was a violation of the Fourth Amendment, and so per the exclusionary rule the pistol should be excluded from evidence.  The Court must decide whether the evidence should be suppressed.