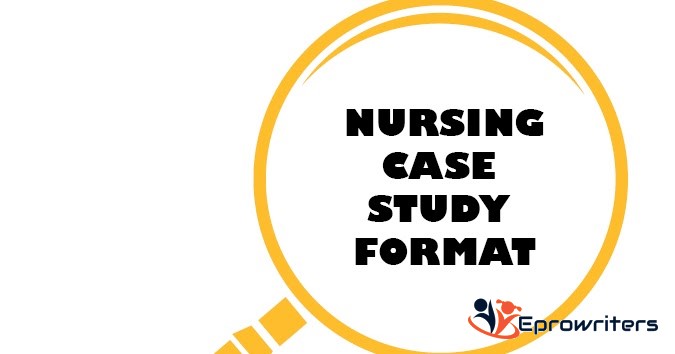 Read the following vignette about a child with ADHD and answer each of the three questions at the end:

Scott is 8 years old. At 7 AM, his mother looks into Scott’s bedroom and sees Scott playing. “Scott, you know the rules: no playing before you are ready for school. Get dressed and come eat breakfast.” Although these rules for a school day have been set for the past 7 months, Scott always tests them. In about 10 minutes, he is still not in the kitchen. His mother checks his room and finds Scott on the floor, still in his pajamas, playing with miniature cars.

Ten minutes later, Scott bounds into the kitchen, still without socks and shoes, and hair tousled. “You forgot your socks, and your hair isn’t combed,” his mother reminds him. “Oh yeah. What’s for breakfast?” he says. “Scott, finish dressing first.” “Well, where are my shoes?” “By the back door where you left them.” This is the specially designated place where Scott is supposed to leave his shoes so he doesn’t forget.

Scott starts toward his shoes but spots his younger sister playing with blocks on the floor. He hurries to her. “Wow, Amy, watch this—I can make these blocks into a huge tower, all the way to the ceiling.” He grabs the blocks and begins to stack them higher and higher. “Scott makes a better tower than Amy,” he chants. Amy shrieks at this intrusion, but she is used to Scott grabbing things from her. The shriek brings their mother into the room. She notices Scott’s feet still do not have socks and shoes.

“Scott, get your socks and shoes on now and leave Amy alone!” “Where are my socks?” he asks. “Go to your room and get a clean pair of socks and brush your teeth and hair. Then come eat your breakfast or you’ll miss the bus.”

What sort of problems would you expect Scott to have at school?

What are some teachings you might provide for this parent?

What interventions would give Scott the best chance of having positive outcomes?

You must start a thread before you can read and reply to other threads. NOTE: Please this is a discussion board, you know that the paper is not complete until I respond to two of my classmates. And how we can do that is by you giving me the initial post first I will then post it and be able to get what they wrote and send to you. You will then read and know what you will respond to them. And the paper is one page 150, 175, or more words are okay for the initial post and the response may be 50 words respectively or 4 to 5 sentences respectively with at least one reference respectively, and the initial post too has at least one reference APA style 6th edition. The two responses will be on APA style too.