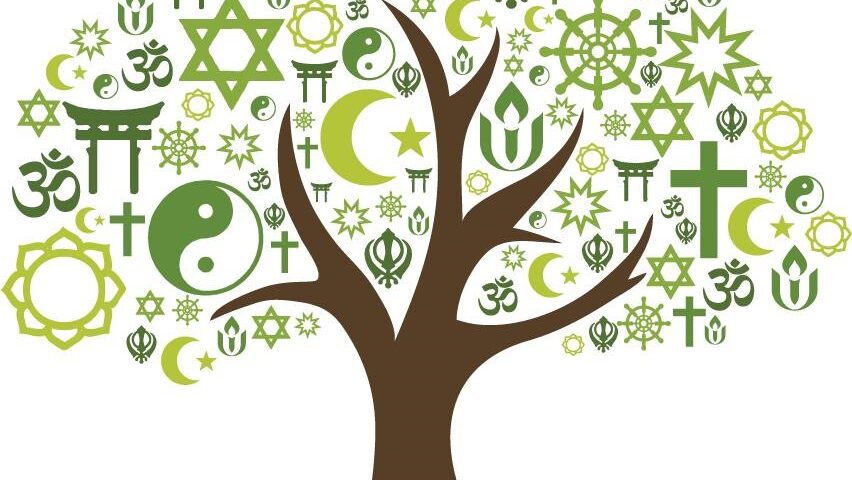 In Italy, around 1300, lived a man who began questioning his own value system. Dante Alighieri was then 35 years old. What did he really believe? What seemed to him truly good, truly evil? He pondered, examined,  and, as we know, wrote the Divine Comedy, one of the finest poems in world literature.

The first section of Dante’s poem is called “The Inferno”. Dante presents himself as a character within the poem. He travels through nine circles of Hell, watching with horror as the sinners are each assigned a circle. As with most Europeans in the year 1300, Dante was a Roman Catholic, but his hell reflected his own value system, not that of the Church. As we study Dante’s “Inferno”, we analyzed how each group of sinner are assigned an appropriate and symbolic punishment for their “crime”.

Circle One: Here are the good pagans, Virgil and Ovid. Individuals that lived benevolent lives, but did not believe in Christ. While they do not suffer a physical punishment, they do suffer a spiritual one, as they did not know God and now, they are forever deprived of the sight of him. They look for God, but they never find him.

Circle Two: The carnal sinners occupy this level. Those that sinned through passion… the illicit lovers… the unfaithful husbands and wives dwell here. Their punishment, of course, fits the crime–because they permitted themselves to be tossed by the storms of passion on earth, they will now be tossed by actual winds and gales of Hell, keeping them separated from those that they truly should have loved.

Circle Four marks the end of Upper Hell. The next circles are Lower Hell. Dante looks at these sinners with loathing, for each sinner in Lower Hell, according to Dante, represents a more serious and heinous evil

Circle Seven: This is the home of the violent, those that murdered and committed suicide. Individuals who were violent against themselves and others are turned into trees because they did not value human form while they lived.

Circle Eight: This “circle” is slightly different. It is divided into five ditches. In each ditch lies a particular sinner, but all five are guilty of fraudulence and therefore, despicable to Dante. In descending order, the sinners are seducers, fortune-tellers, thieves, lawyers, and hypocrites. Their punishments vary, but they are always relevant. For example, the fortune tellers have their heads on backwards, as they tended to “see ahead”, now they can only look behind.

As an individual living in the 21st century, you may disagree with Dante’s value system. You may not consider gluttony, blasphemy, or anger as sins. You may hold those guilty of prejudice, selling drugs, leading nations to war to the flame. 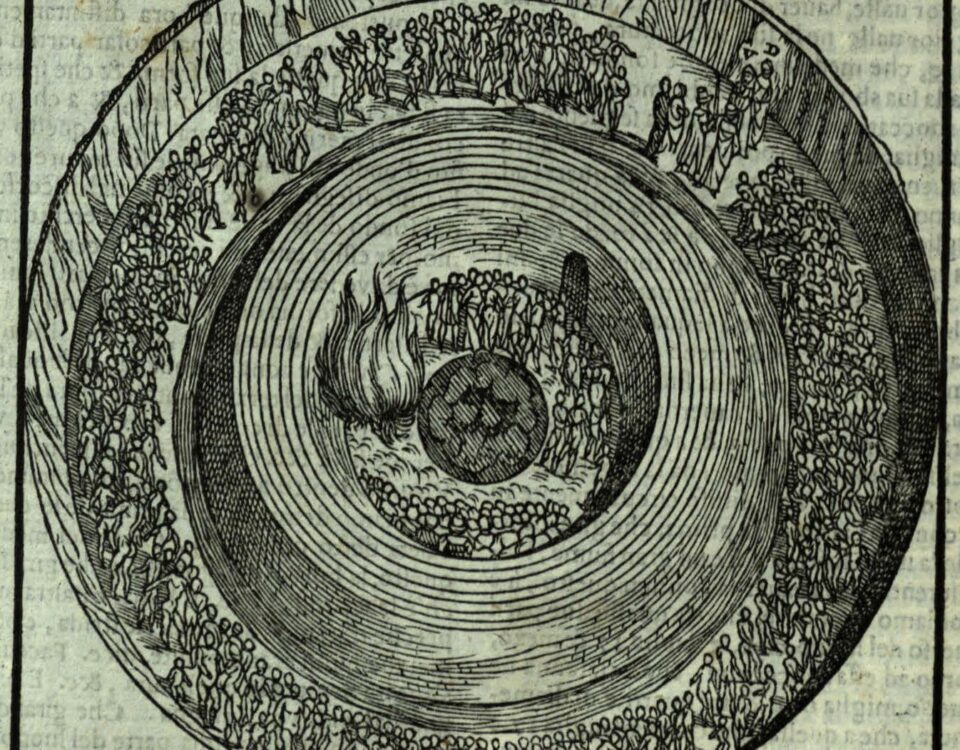