You are a newly hired police officer, and you have just been released from your department’s field training program, which means you are riding solo in your own patrol car. Under the terms of your probationary employment, you may be terminated for any reason until after you have been employed for 1 year. After 1 year, your employment becomes protected by civil service.

While you are on routine patrol, you notice that some of your colleagues are regularly conducting pretextual traffic stops on minority drivers to search for illegal drugs. After the officer’s conduct pretextual traffic stops, they will search the minority drivers and their cars—frequently without consent—or the officers will use implied consent to search (based on fear). By doing this, the officers are frequently successful in finding illegal drugs, which are then used to arrest the drivers. This search methodology appears to be systemic in the department. Discuss the following regarding this scenario: 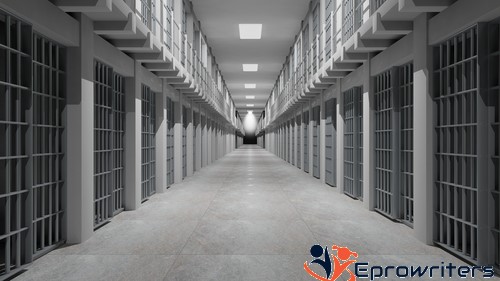